Despite being short-legged, the knight manages in most cases to catch up with and stop the outside passed pawn. Occasionally in this race the bad position of the enemy king plays a crucial role allowing the knight to gain the decisive tempo. 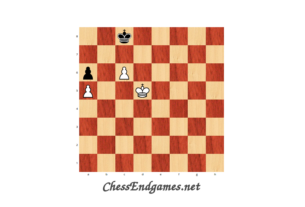 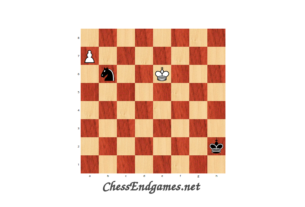