Doubled pawns are, as a rule, weak, allowing the weaker side to defend successfully in most cases. Above all, when king is sufficiently near! However, the way to salvation is by no means easy due to the many “reefs” lurking underneath the surface. Therefore, a top-level defence must be demonstrated.

The following example is from the game Torre – L. Portisch, Toluca Interzonal, 1982. 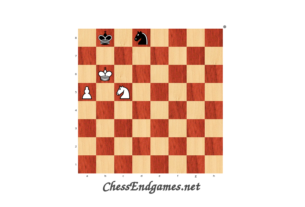 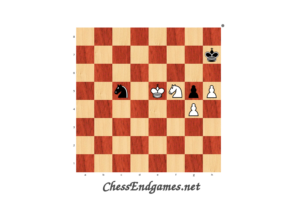