As we have already seen, in these endings Black’s drawing chances increase in proportion to his pawn’s proximity to the promotion square. This fact is also borne out by a study by F. Dederle published in 1924. The position is drawn whoever has the move. Black’s defence is based on the fact that he… 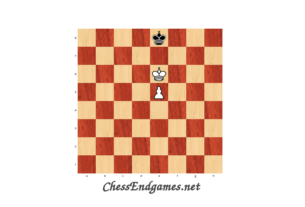 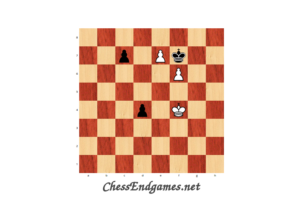