Let us examine how to lead defence and attack in a critical position with the f- and h-pawn that has been seen many times on tournaments, and was first recorded in the game Bondarevski – Keres, (the Match Moscow-Leningrad, 1939). Even though White achieved an optimum-attacking position by placing the rook on e6, the position is drawn regardless of who is to move ( Namely, a flexibly positioned black rook in the a1-a2-b1-b2 square! ) makes possible to defend both from the back and from the side, while through the attack on the h-pawn Black prevents cutting off on the seventh rank. 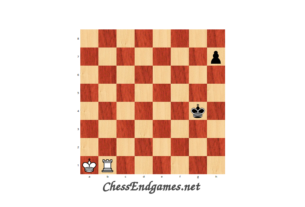 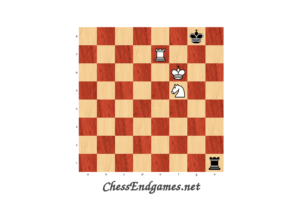 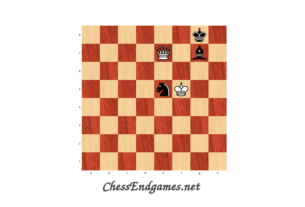